You are using a web browser that may not support the design features on this site.

For the best experience, please switch to another browser. We recommend Chrome or Firefox.

How do cavities form and how to prevent them?

A cavity or break in tooth structure is caused by an acid-erosive process driven by bacteria.  The foods that remain in between and on teeth after a meal serve as food for thousands of bacteria reside in the mouth.  Shortly after eating a build-up occurs of white-, soft material on the teeth near the gumline- this is substance is known as plaque.   Plaque contains cavity causing bacteria which attempt to adhere to the tooth structure.     The bacteria in plaque produce acid and if let undisturbed begin a demineralization or breakdown of the enamel to which it is attached.

As plaque remains on tooth structure, it begins to transform into another substance called tartar.  Tartar is a hard, white material which also contains bacteria that produce acid and cause cavity formation.  Tartar , is also known as calculus, can only be removed by a dental professional such as a dental hygienist due to its tenacious attachment to tooth structure.  The acids produced by both plaque and tartar are by-products of metabolic or digestive processes which occur in the bacteria.  These acids cause tooth decay by destroying enamel and gradually penetrating deeper into tooth structure.

Fortunately, it is possible to reduce the likelihood of cavity formation.  Brush your teeth twice daily for two minutes or ideally brush your teeth following each meal.  Also, floss at least once a day.  The key to cavity prevention is frequent disruption of plaque formation before it has a chance to turn into tartar.  Limiting acidic foods and beverages such as orange juice, soft-drinks, and lemons also helps to reduce the acidic challenge to your oral cavity.  Finally, regular dental check-ups and cleanings can help to prevent cavity formation or catch cavities before they progress.  If a cavity is caught early enough, many times it can be reversed using various reminerlization techniques thus preventing the need for dental work!

We asked Bob for his thoughts on some tooth-colored fillings we did for him, here's what he had to say! Read More 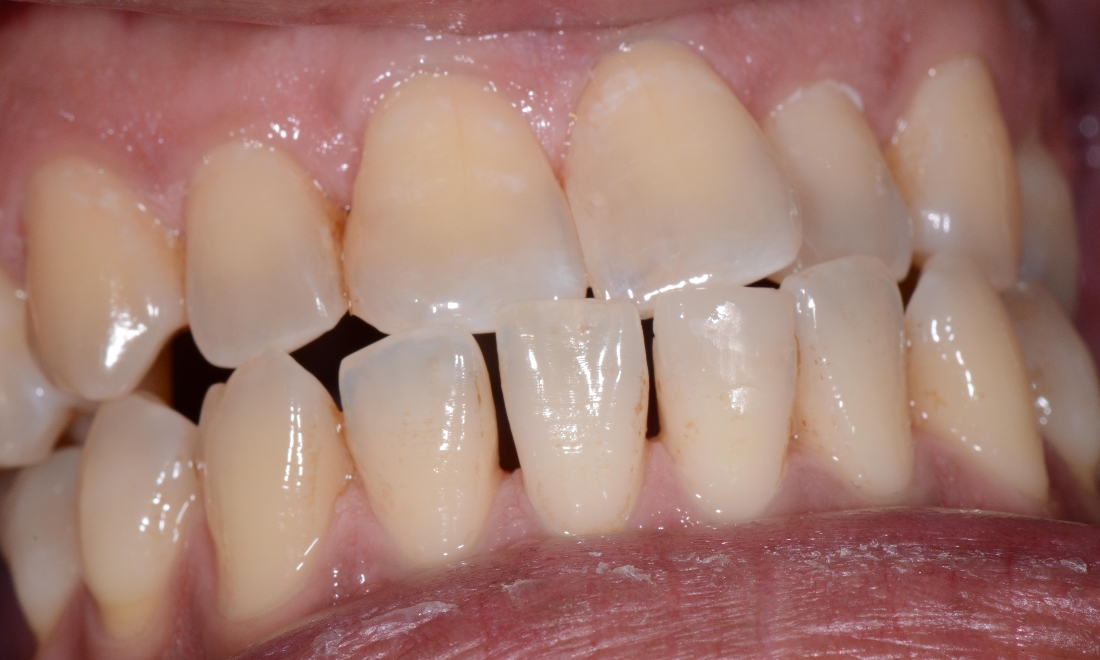 Thanks - We received your message and someone from our office will be contacting you shortly.

Like us on FacebookFollow us on TwitterVisit us on YelpWatch our Youtube VideosLeave a Google Review
If you have difficulty using our website, please email us or call us at (813) 875-9367
View the ADA Accessibility Statement
Turn on ADA Views